Skip to content
The Argonauts is a new piece of dance theatre from the award-winning director/choreographer Ben Duke of Lost Dog.

Created in collaboration with Candoco Dance Company, The Argonauts is a re-imagining of the myth of Jason and the Golden Fleece by a group of disabled and non-disabled performers from Armenia, Azerbaijan, Georgia and Ukraine.

Crossing languages, genres and cultures they re-tell this story of heroic stupidity and doomed love, but their re-telling is interrupted by the more contemporary concerns of this particular cast.  Their stories of occupation, discrimination, injustice and joy, disrupt the well-trodden path of The Argonauts and we watch as they construct a new version of an old story in which the mythical and the mundane overlap.

A dark, funny and moving look at the effects of war, the temptation for revenge, and how we build our individual and national identities through the stories we tell.

The result of a six year professional development programme led by Candoco in the Caucasus, this piece by Ben Duke of Lost Dog is an epic poem. The deft weaving of myth, political history and personal narrative is magic.
Charlotte Darbyshire, Artistic Director

A first iteration of The Argonauts was performed in 2019 in the Caucasus as part of a tour alongside performances from Candoco’s repertoire. Find out more about the six year programme that led to this work here.

Directed and Choreographed by

This presentation is supported by 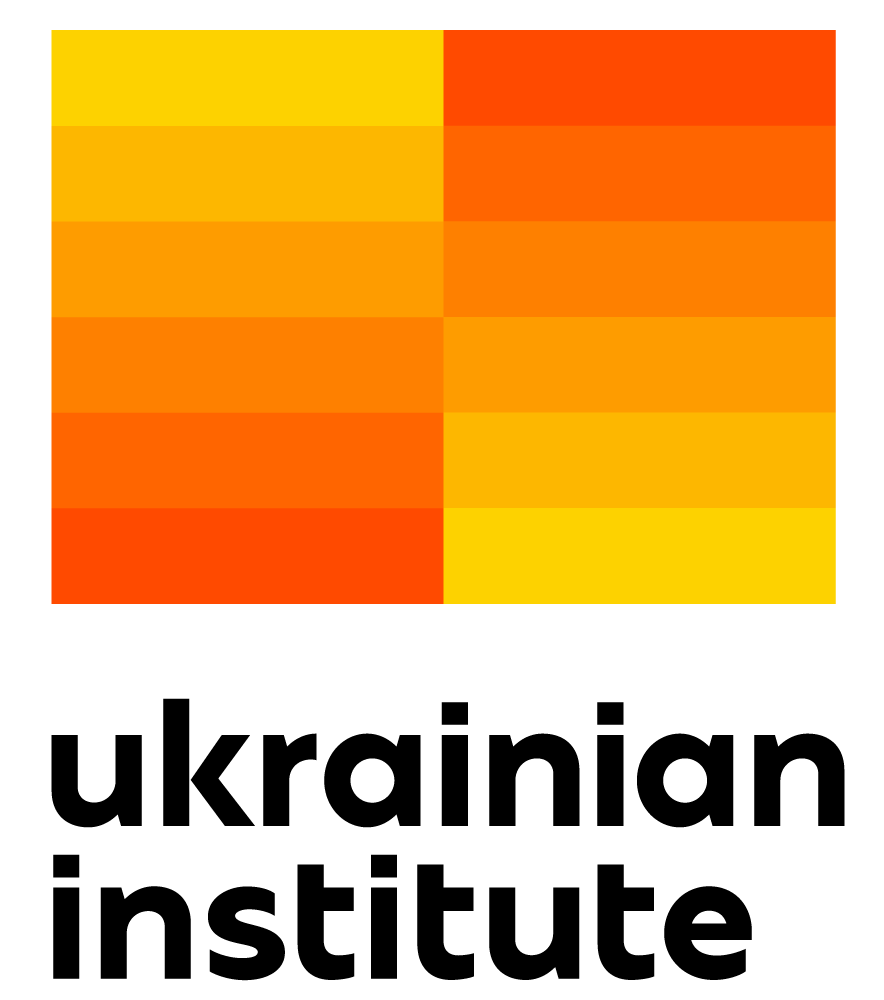 The Argonauts – This film is not the show

Argonauts British Council Projects
In June 2019, a group of disabled and non-disabled performers from the South Caucasus and Ukraine started rehearsals for a show that would become The Argonauts.
Read more

Reflections on The Argonauts

Argonauts British Council reflections
Welly O'Brien and Jemima Hoadley reflect on The Argonauts and what could have been.
Read more