Skip to content
In a whirlwind of experiences, twisting and tumbling together, Eun-Me Ahn recreates the unpredictable and uncertain world in which we all live.

Candoco together with the PyeongChang Cultural Olympiad and the British Council commissioned South-Korean choreographer Eun-me Ahn to create a new piece with Candoco dancers for the Winter Paralympics and UK/Korea 2017-18 season.

Often described as the “Pina Bausch of Seoul”, Eun-Me Ahn is a multi-award winning choreographer creating eccentric, provocative and joyful work that plays with the beauty of contrast between Korean tradition and Western influences. Her internationally acclaimed work has been presented at festival and venues worldwide, including Kampnagel, Festival Automne, Bozar, Edinburgh International Festival, Gessnerallee and Festival TransAmériques.

In Good Morning, Everybody Eun-Me Ahn explores the daily struggle to maintain positivity when confronted with the world’s challenges. Tangled together, we are forced to explore our differences and similarities, and the possibilities that exist within the charged spaces between us. Embracing individuality and the transformational potential of unity, the dancers confront and break barriers, supported by the magical spell that connects and separates us. Good Morning, Everybody. 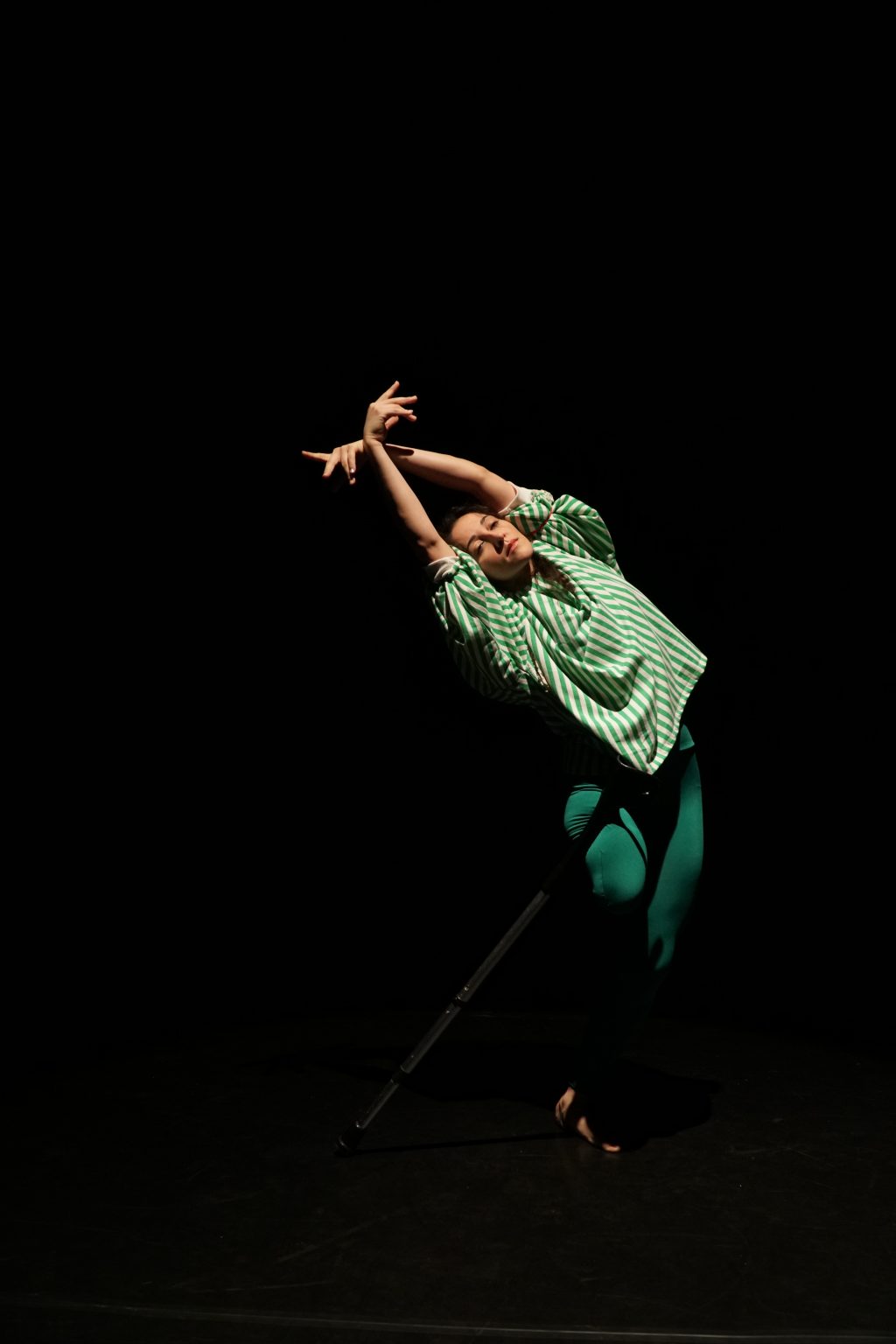 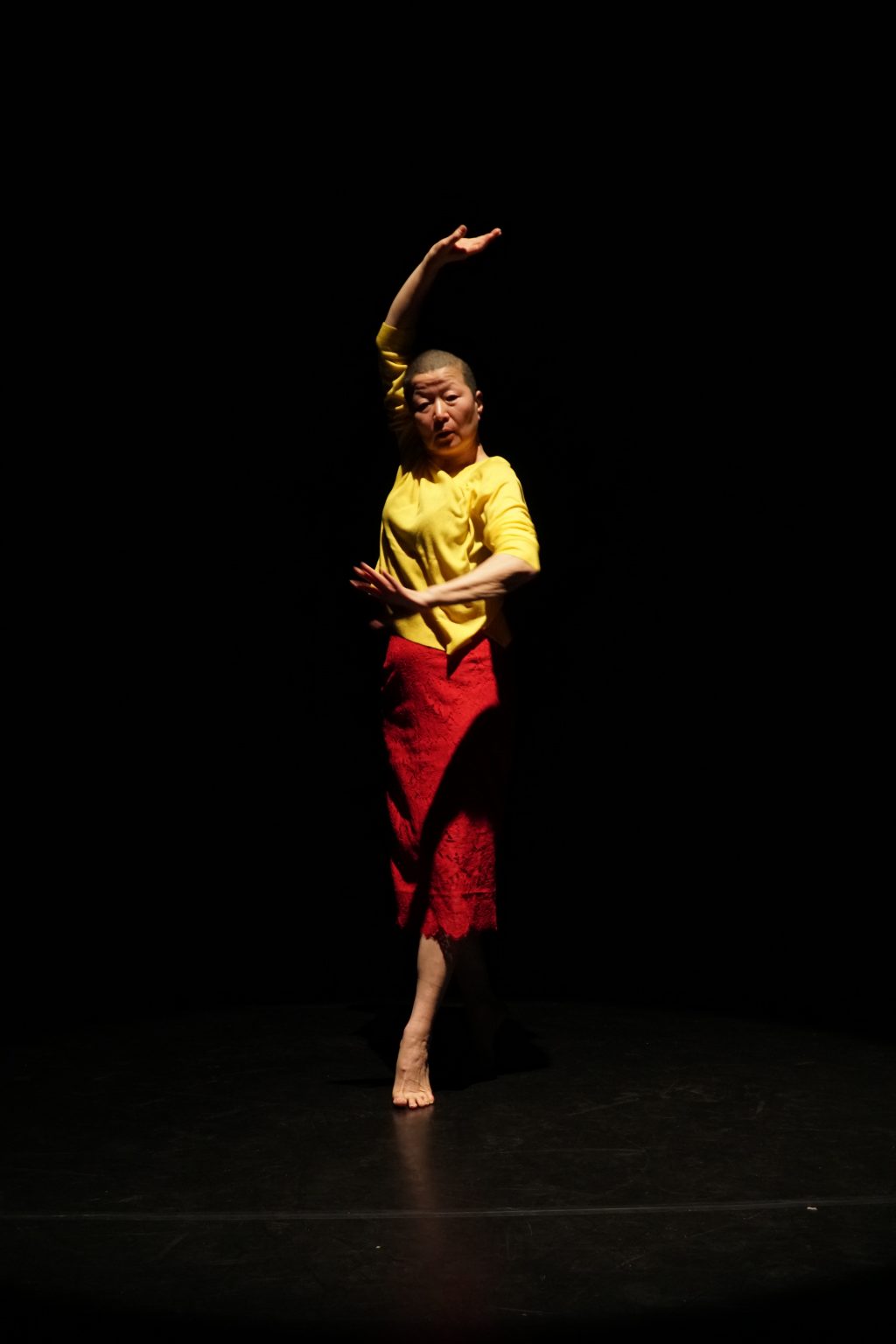 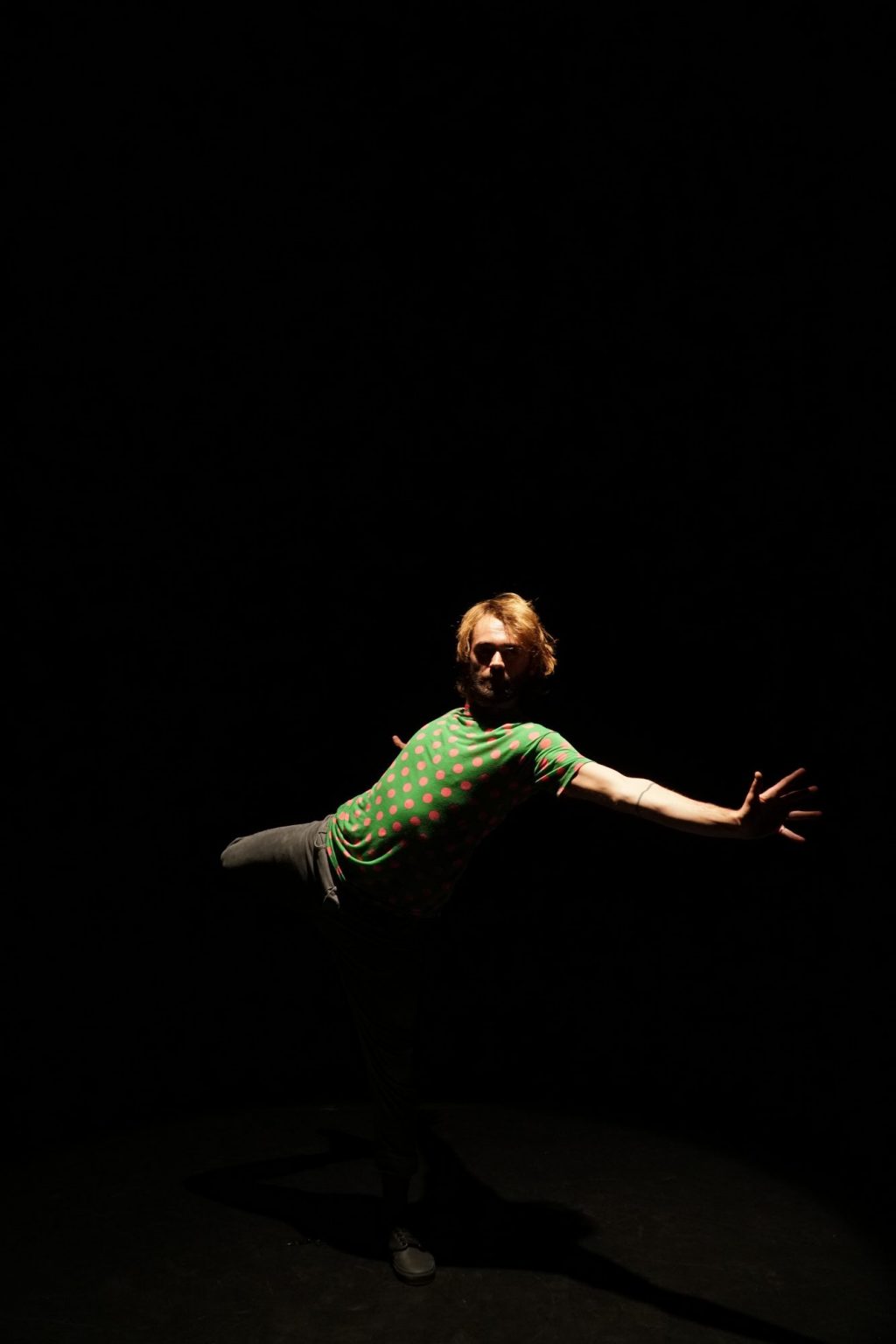 Ministry of Culture, Sports and Tourism of The Republic of Korea, Arts Council Korea and the British Council

Ministry of Culture, Sports and Tourism of The Republic of Korea, Arts Council Korea, the British Council and Candoco Dance Company