Nicolas is a French dance artist, living in London.

Nicolas joined Candoco in July 2017, for Yasmeen Godder’s creation Face In and has since performed work by Hetain Patel, Arlene Phillips, Eun-Me Ahn and Alexander Whitley.

Nicolas was born in France and grew up studying modern dance with his mother, director of Studio de Danse Patricia Martin, before joining the Conservatoire de Saint Etienne to study ballet.

In 2009 he trained [with] and joined the Junior Ballet Epsedanse in Montpellier where he danced repertoire by various French choreographers, including Anne-Marie Porras, Claude Brumachon and Benjamin Lamarche, Thierry Malandain, and many more. In 2012, he started to work as a freelance dance artist throughout Europe and worked with Isabelle Sissmann (Astatic), Daisy Fel (Litecox), Florence Bernard (Group Noces) and Willi Dorner for the project Bodies in Urban Spaces. In 2015, he joined Gary Clarke Company for the making and touring of COAL. 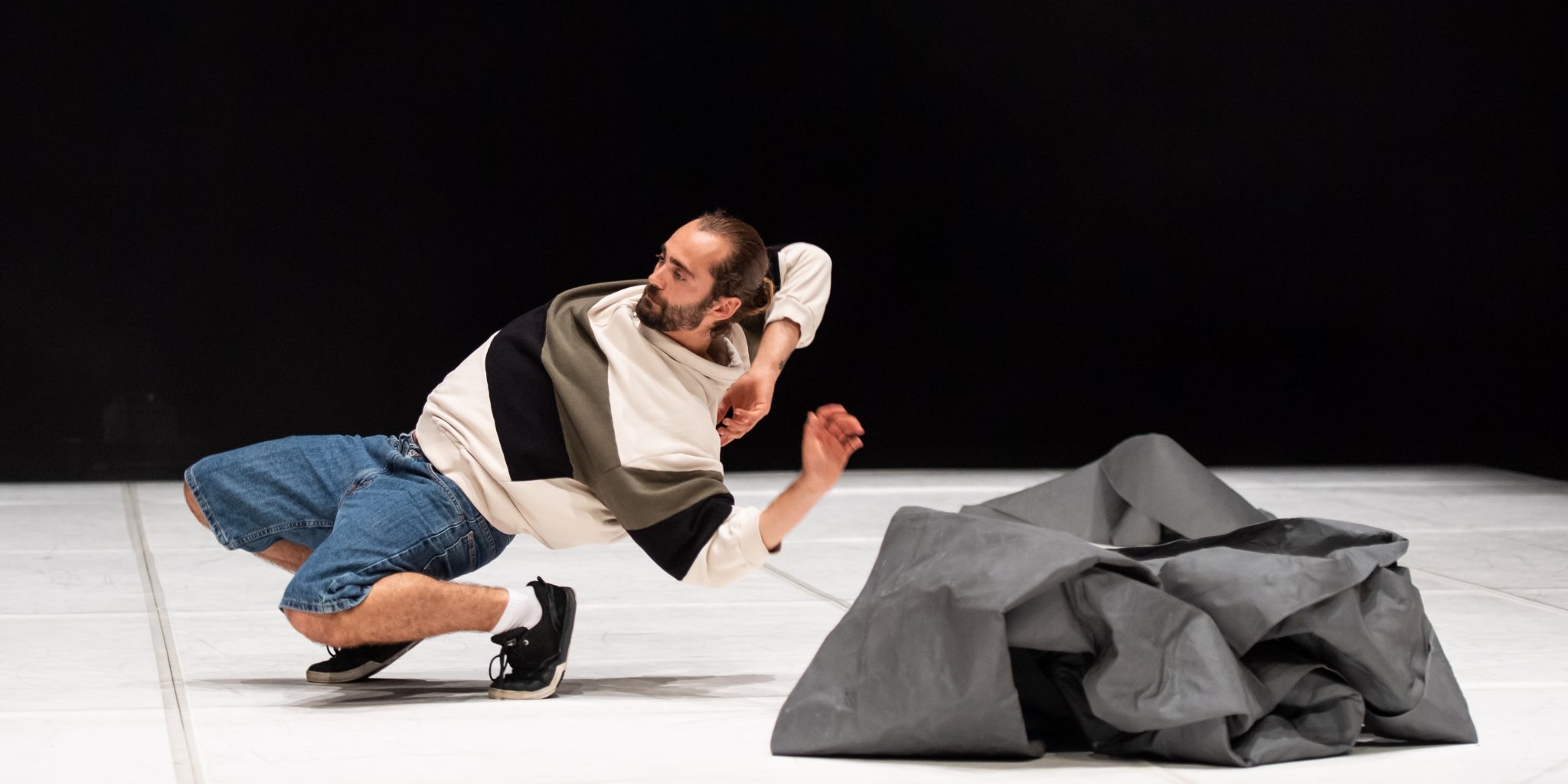 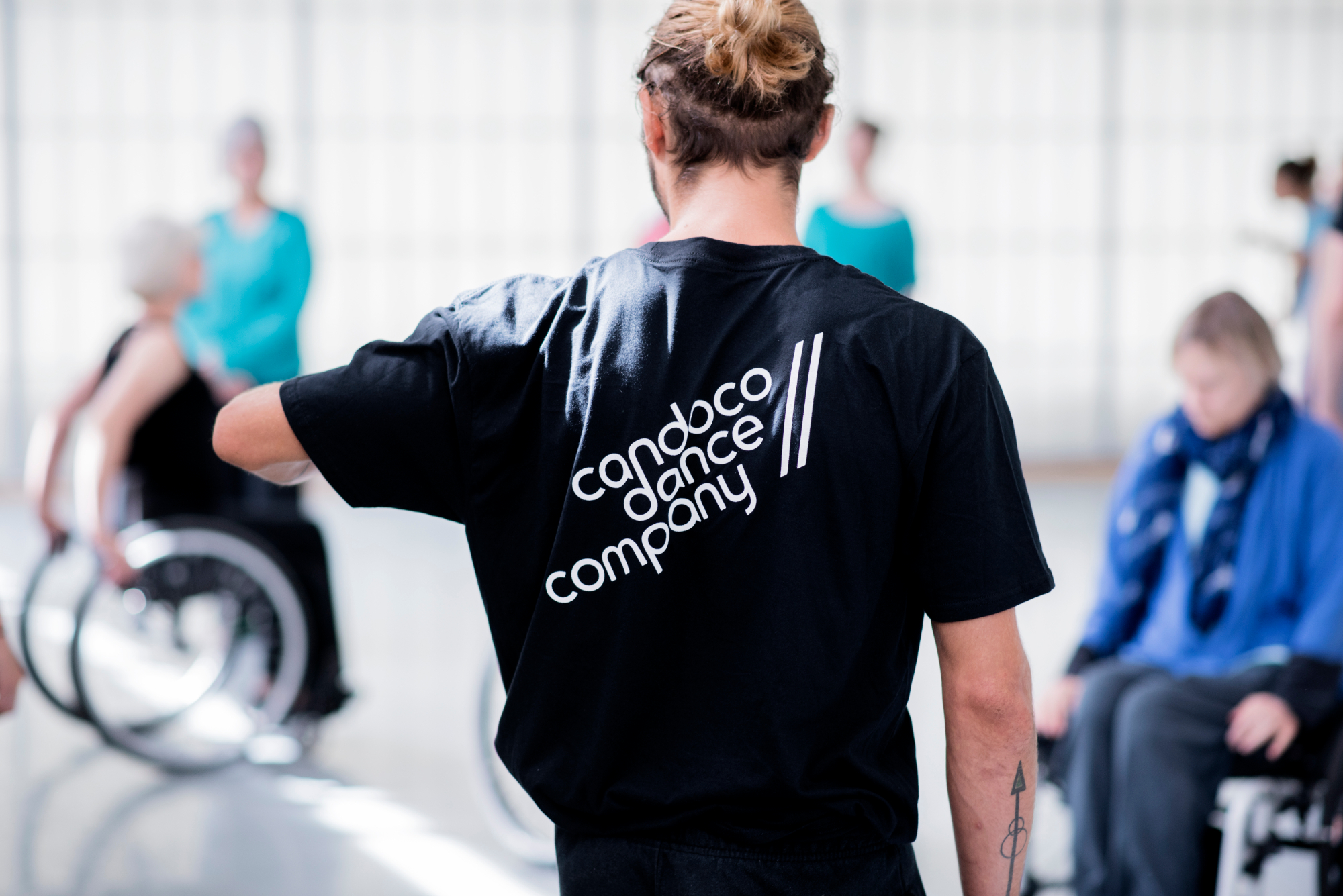 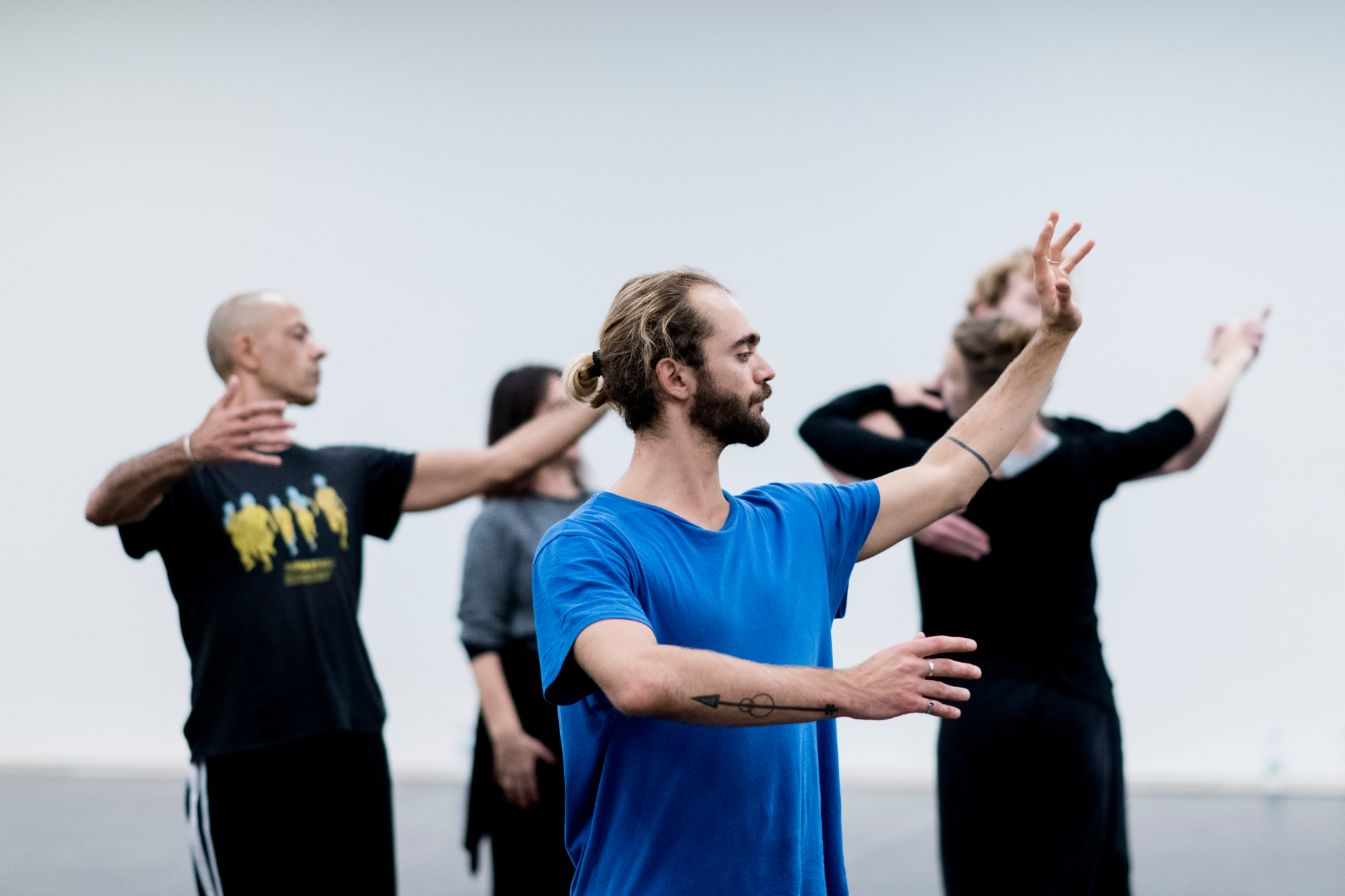 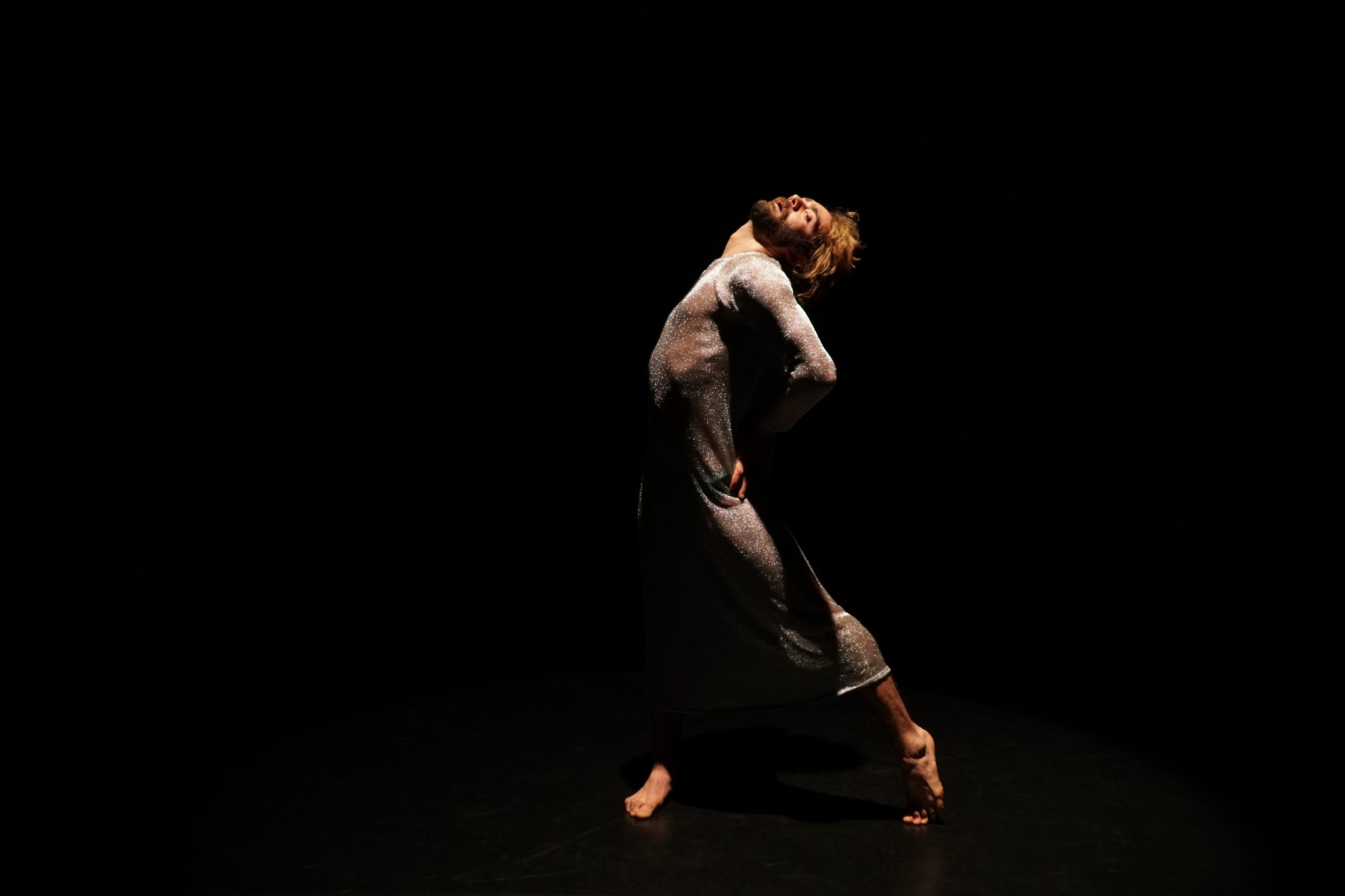 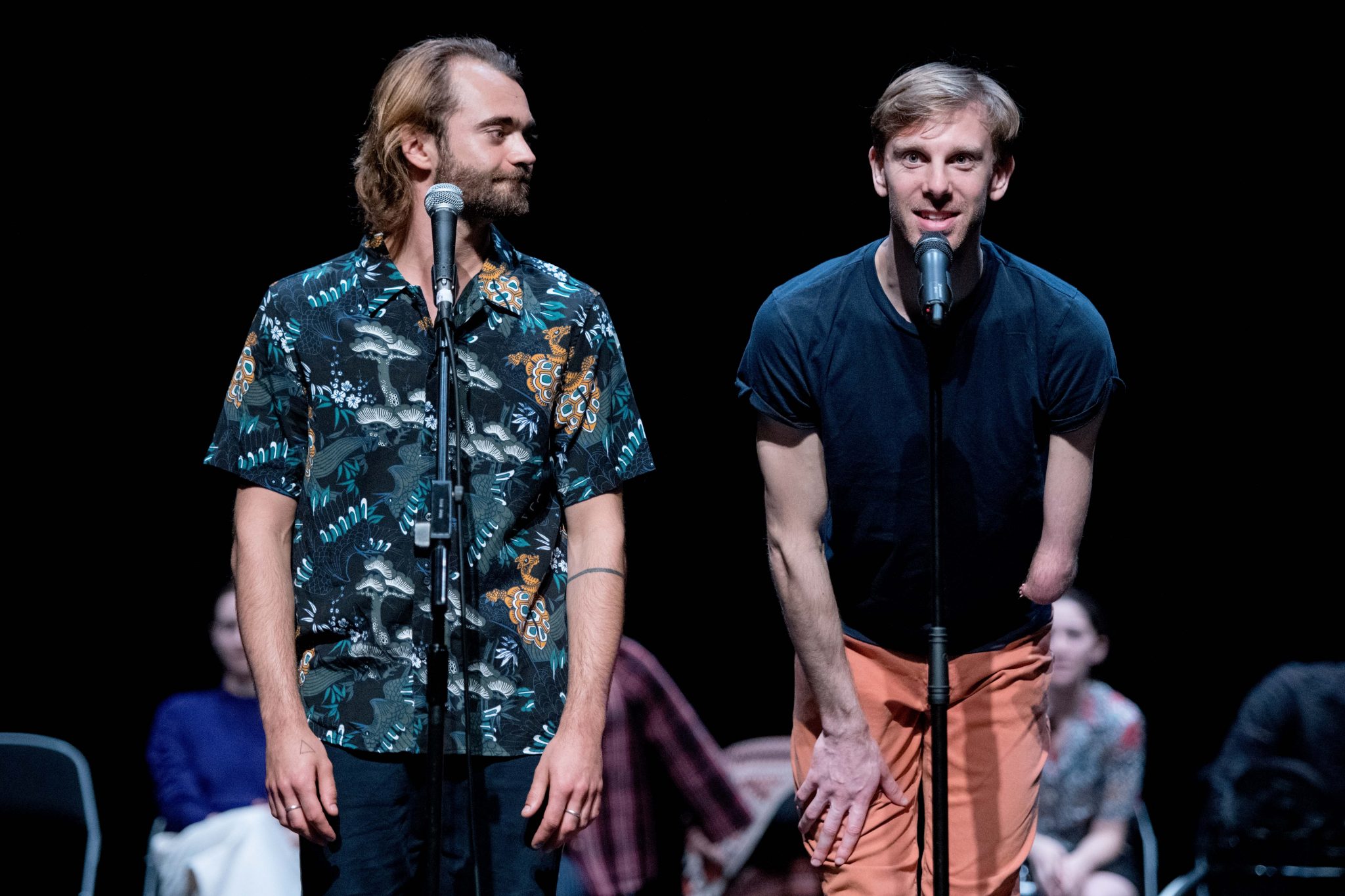 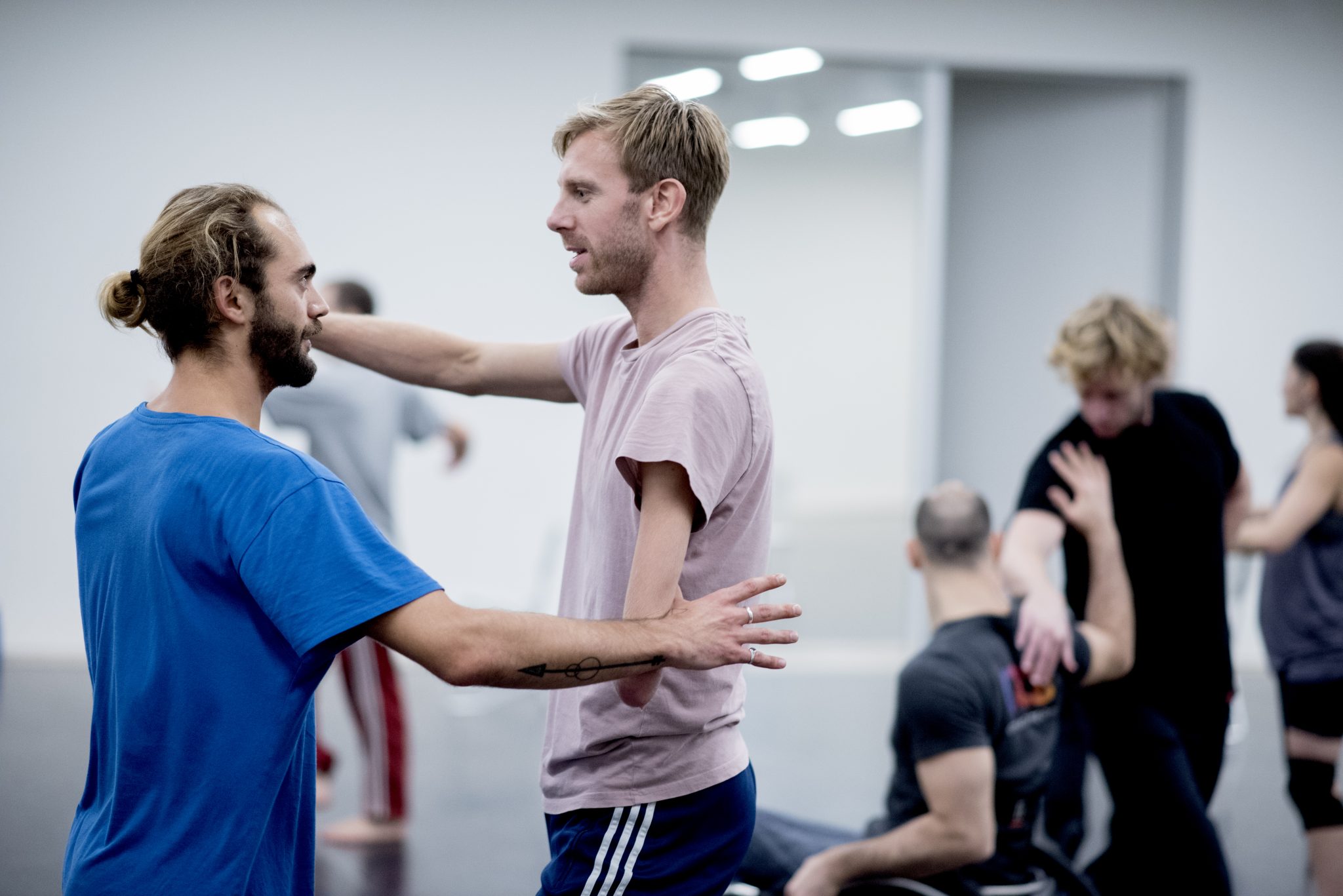